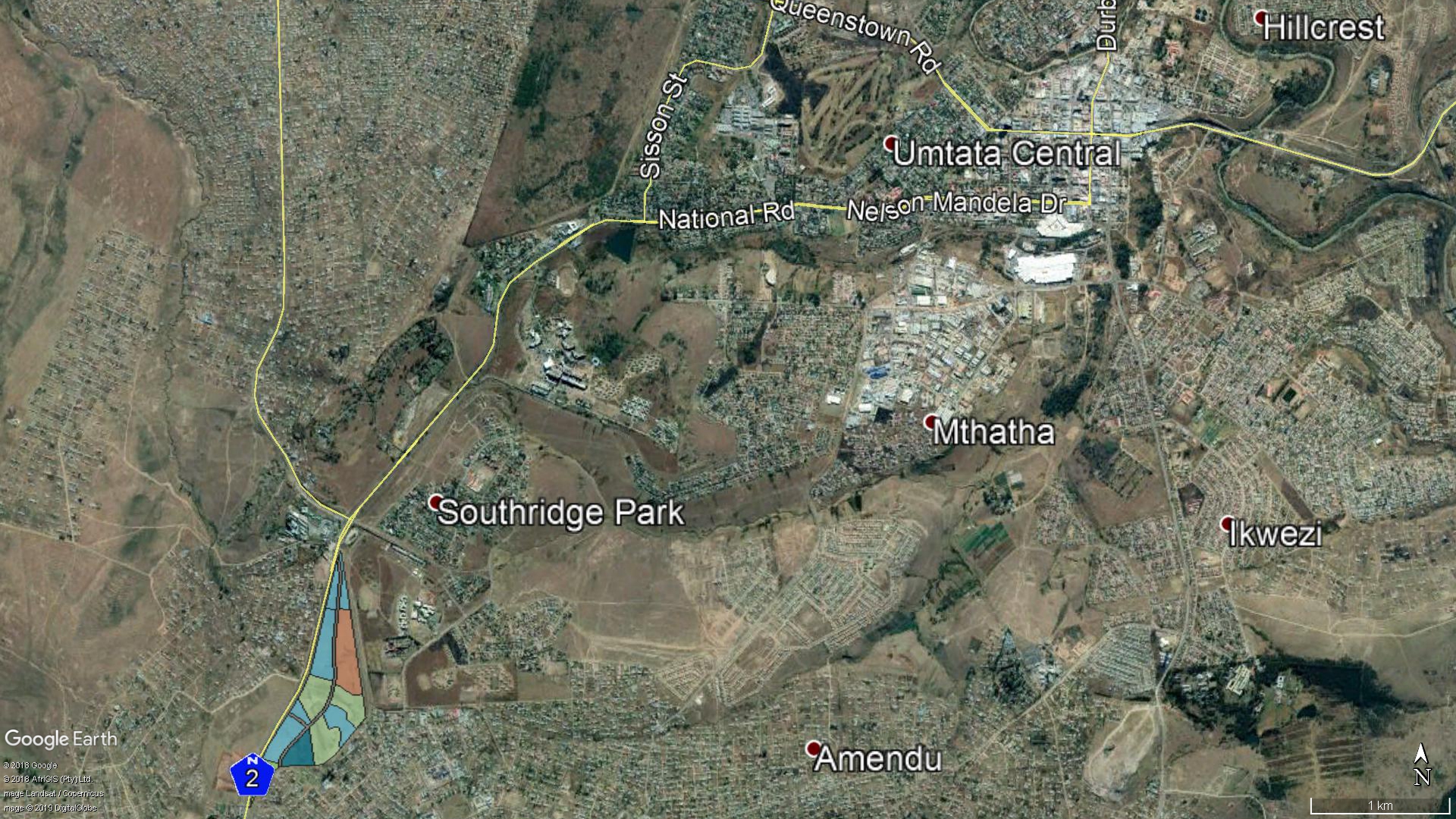 Mthatha Junction Development Project is situated within the borders of the King Sabatha Dalindyebo Local Municipality in the Payne farm area.  The project is approximately 7 km from the centre of Mthatha CBD next to the N2 south bound towards East London. The upgrades to the bulk services required for the development included 810 social houses.

The population served, based on 105 240 households and an average of 6 people per household is estimated to be approximately 631 440.  With the proposed Mthatha Junction Social housing on the way, bringing in an estimated population of 7 625, the population will gradually increase and the need for the re-evaluation of the current water and sewer network will have to come to effect.