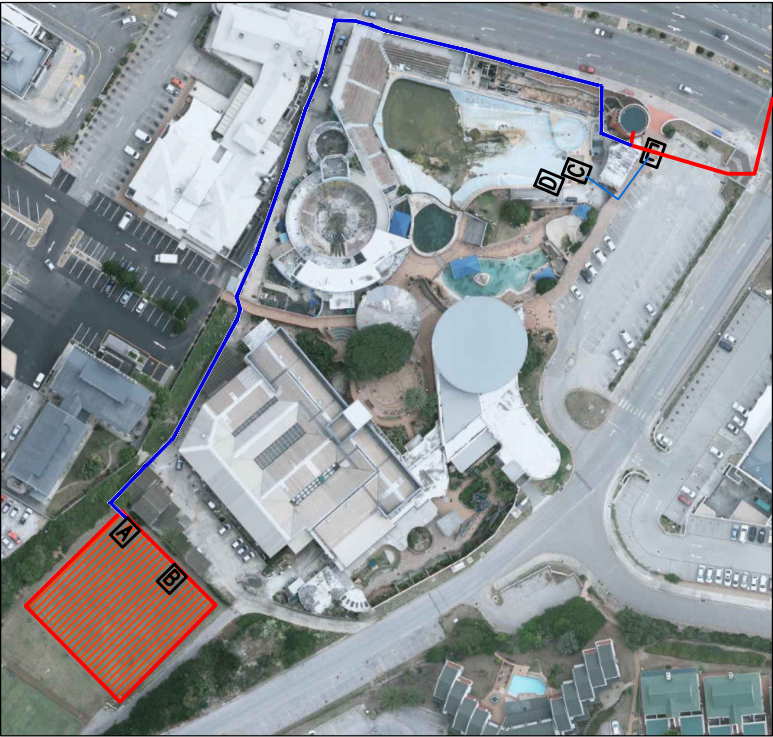 Africoast Consulting Engineers was tasked by the Nelson Mandela Bay Development Agency (MBDA) to work on the Bayworld redevelopment-demolition of the decommissioned areas and the preparation of a temporary holding facility for live animals.

The Mandela Bay Development Agency (MBDA) was mandated by the Nelson Mandela Bay Metropolitan Municipality (NMBM) as a trans-disciplinary implementing agent for programmes, projects and events which have a number of defined objectives which include inter alia:

It was foreseen that Bayworld aquarium should be redeveloped, however, due to the aggressive conditions and state of decay, several portions of the Bayworld must be demolished in order to facilitate the future upgrades. Demolition of these sections of Bayworld to necessitate the construction of temporary animal holding facilities on the adjacent Bowling club premises.  Africoast Consulting Engineers’s job was to foresee the relocation of animals to a new temporary rehabilitation centre facility built next to the park which was the first phase. The second phase will be the demolition of the decommissioned areas including an old dolphin swimming pool. The works involves the demolition of the following structures(but not limited to):

Africoast Consulting Engineers catered for the provision of potable water and drainage structure for the temporary animal facility, electrical power supply to the animal relocation area, as well as power distribution to various facilities. This work  entailing the construction of a new seawater intake pipeline to the bowling green, together with ponds and related facilities for the refurbishment and relocation of the mechanical and electrical equipment associated with the pools. 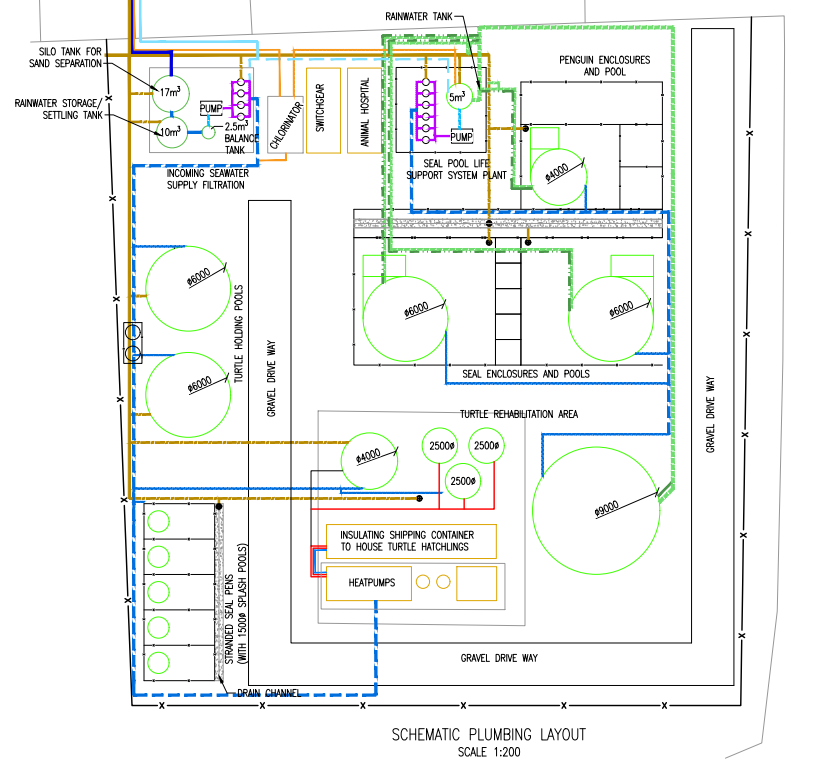